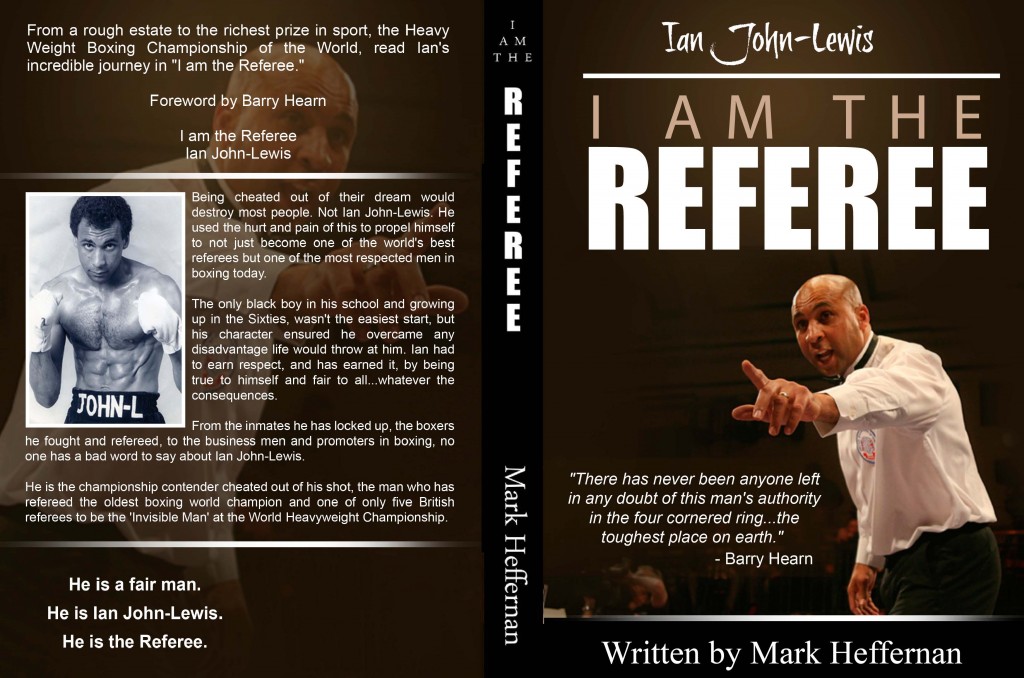 Ian John-Lewis – the first black British boxing referee to officiate a heavyweight world title fight. Ian started his career in boxing as an Amateur and continued to have success as a Professional Boxer. After retiring from boxing, Ian became the youngest A Star Referee at 37  for the British Boxing Board of Control and groomed by the WBC for refereeing some of the worlds best fights, including refereeing the oldest World Champion in history, Bernard ‘The Executioner’ Hopkins in Montreal.

From a rough estate to the richest prize in sport, the Heavy Weight Boxing Championship of the World, read Ian’s incredible journey in “I am the Referee.”